The superiority of Korean Ginseng

Korea has a natural topographic landscape and climatic conditions that is suitable for growing ginseng. Because of this Korea is acclaimed a world top quality ginseng supplier or exporter.

Most ginseng plants in Korea are cultivated between the latitudes of 36 and 38 degrees North. This gives the plant an optimal, longer growing season of 180 days, as opposed to 120 – 130 days in other countries. This God given natural advantage gives the Korean Ginseng an edge over ginseng grown elsewhere in the World. The Korean Ginseng gives a more crunchy texture and is richer in flavor.

Korean Ginseng is said to have been cultivated about 1000 years ago. The oldest record of ginseng cultivation dated as far back as the reign of King Sonjo of Chosun Dynasty (1567 – 1608). Initially seeds or seedlings of wild ginseng were planted in woods. Over time with increase productivity they are planted in farms under artificially constructed shelters.

WHY IS KOREAN GINSENG SO SPECIAL?

Korea is blessed with natural climatic conditions conductive for growing ginseng. Korean Ginseng has a root system which consists of rhizome, main root and lateral roots from which numerous fine roots develop. The Korean Ginseng has a balanced shape that resembles a human body. This shape changes as the roots begin to develop. In the first year the main root develops with 30-40 lateral roots which will fall off or are cut off during transplanting in the second year. After transplanting the lateral roots will grow again. In the third year the elongation of the main body root and the number of lateral roots reach their maximum.

The subsequent 2-3 years the lateral and fine roots grow in length and in volume. But the main root grows only in volume hence forming the unique shape of Korean Ginseng.

1. FRESH GINSENG: It is extracted or dug up from the ground.

2. RED GINSENG: The 6 year old ginseng is processed and it turns red. It contains less than 4% of water after going through the steaming and drying process.

3. BLACK GINSENG: It turns black after going through 9 cycles of the steaming and drying process. THE PURPOSE AND VALUE OF STEAMING AND DRYING PROCESS

This is to eradicate harmful elements from the ginseng and increases the useful compound call saponins. At the same time it increases the life and storage capacity of ginseng.

In the course of making Red Ginseng or Ginseng some healthful elements are formed due to the chemical changes of the ginseng during the process. To name a few Malto (anti-ageing), Ginsenoside RH2 (which controls the multiplication of cancer cells) and Ginsenoside Rg1 (activating brain function) . The fresh ginseng does not contain these elements.

• It enhances the strength and immunity of the human body. Adaptogen is a particular element found in Korean Red Ginseng that assists the body to fight against environmental diseases such as chronic fatigue and stress due to modern day living.

• Because of its properties, Red Ginseng was offered to the Korean National soccer team during the World Cup as a tonic drink.

• It is effective in relieving hangovers. Saponins, another element found in Korean Red Ginseng works on the liver to reduce the effects of alcoholic content in the body.

• Thus it is said that nothing is a better remedy for a hangover than taking Korean Red Ginseng.

• It is said to be a remedy for sexual dysfunction (such as impotency, infertility and menopausal disorder). The success rate of impotency treatment reaches 60% after daily consumption of this product.

• Some people also take it for aphrodisiac reasons.

• There should not be any side effects. The best result for childless couples is that both partners consume the product.

• A certain element in Korean Red Ginseng decreases the blood sugar content. It acts like insulin. Thus It may be beneficial as a protective measure to diabetics.

• The intake of Korean Red Ginseng builds up immunity resistance to the elderly or the young or for those of who live stressful and hectic lives.

• It is good tonic to keep warm during cold seasons. Some people use it as a treatment for cold. Ginseng has been used as a general tonic for poor or ill health in Ancient history (China, Japan, Korea, Taiwan etc). It has been a World known, herbal product for centuries.

• It is useful as an anti-ageing agent as it restores the energy level and relieves chronic fatigue. The elements in Korean Red Ginseng helps the anti-ageing enzyme to reduce bodily weariness. This involves detoxification and invigorates ageing cells.

• For women the intake of Korean Red Ginseng increases the amount of hematocele which relates to the ovarian function and prevents depressive moods and physical weakness due to the menopause. Saponin is a helpful element in dealing with osteoporosis because it makes the bones stronger and harder.

• It has been reported that pigmented anemia were relieved or cured by taking Korean Red Ginseng.

• For kids: Korean Red Ginseng for kids should be used in moderate amounts and consulting your paediatrician about the appropriate use of this herb is highly recommended. Korean Red Ginseng helps in enhancing energy levels in children and improves immune response tremendously. It also helps in improving brain functioning thereby enhancing mental alertness, concentration levels and retention power.

• It removes toxins and crystals (gout) from joints, tissues and organs. 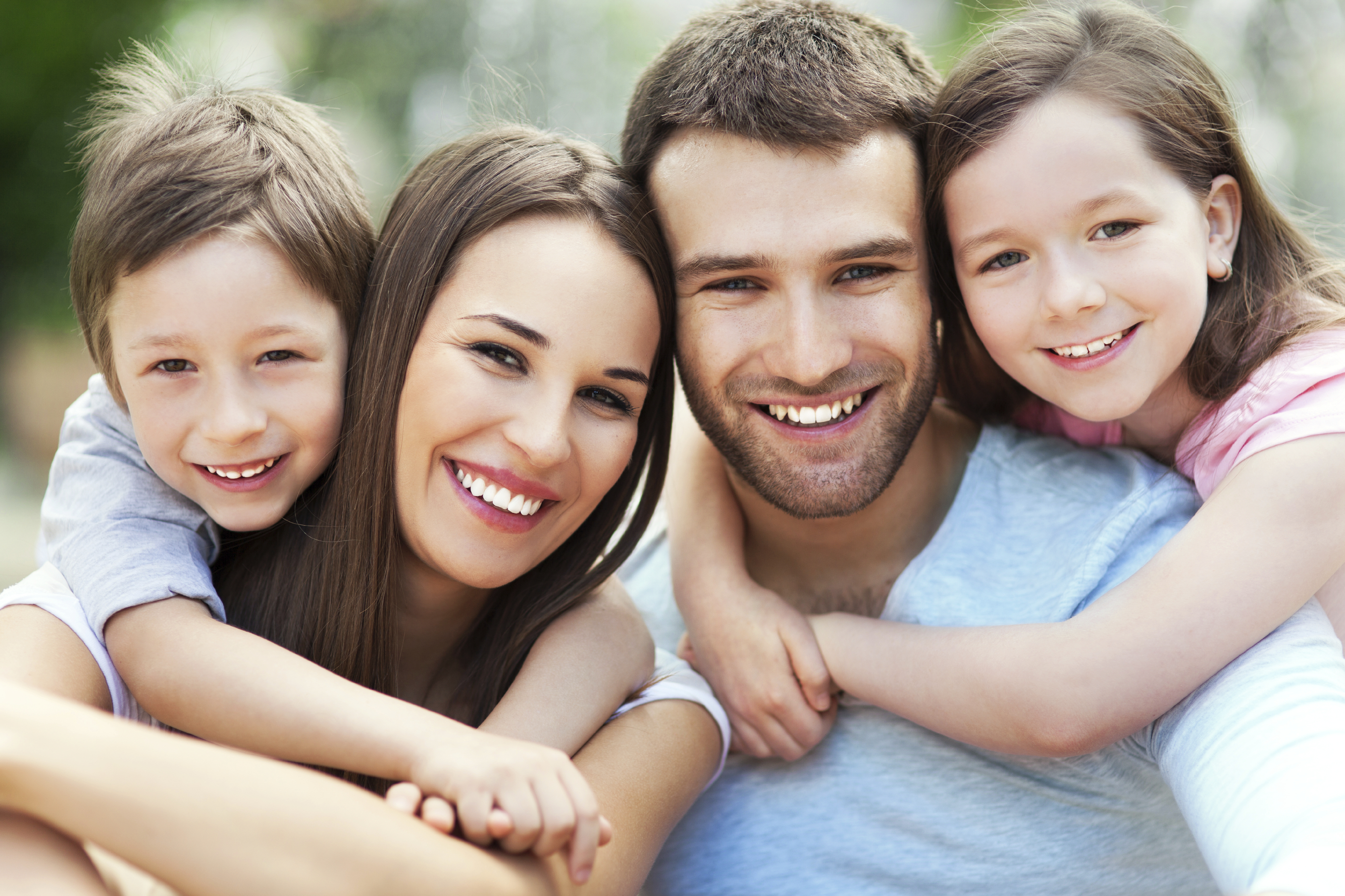 We make no claims except you should enjoy this product for your health's sake.